The feature(s) mentioned on this page have been removed from the game, and are merely left on the Wiki for historical reasons.

Each class has a Class Statue of their deity. The Class Statues are located in Astrub and should not be confused with the deity Class Temples in Amakna.

A character who doesn't have a recorded saved Zaap, recalls to his deity's Class Statue. 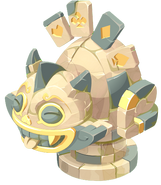 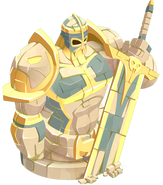 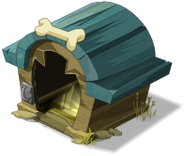 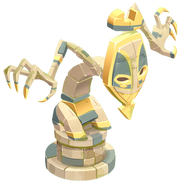 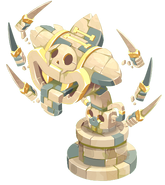 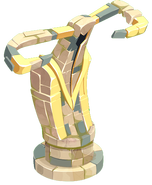 Clicking on the Class Statue allows the character to go back to Incarnam, as well as the corresponding Class Temple if the character is P2P.

The statue is also usually the home of the NPC assigning the initiate quest.

Retrieved from "https://dofuswiki.fandom.com/wiki/Class_Statue?oldid=449304"
Community content is available under CC-BY-SA unless otherwise noted.